Michaels began his career with The Sentinals, a San Luis Obispo, California-based surf group that included drummer Johny Barbata (later of The Turtles, Jefferson Airplane and Jefferson Starship). Michaels joined Barbata in the Strangers, a group led by guitarist Joel Scott Hill. Michaels later moved to San Francisco, where he joined an early version of The Family Tree, a band led by Bob Segarini.[1] In 1967, he signed a contract with A&M Records, releasing his debut album, Carnival of Life, later that year with David Potter on Drums. As a session musician, he played with Jimi Hendrix, among others.

Michaels's choice of the Hammond organ as his primary instrument was unusual for the time, as was his bare-bones stage and studio accompaniment: usually just a single drummer,[2] most often a musician known as "Frosty," real name Bartholomew Eugene Smith-Frost, who was a member of Sweathog, and whose bare handed technique was an inspiration for John Bonham,[3] or with Joel Larson of The Grass Roots. This unorthodox approach attracted a following in San Francisco, and some critical notice. (Sounds Magazine, for one, reported of Michaels that he had been called "the ultimate power organist.")[2] But Michaels did not achieve real commercial success until the release of his fifth album.

That album, titled 5th and released in 1971, produced a surprise US Top 10 hit (#6 in the fall of 1971), "Do You Know What I Mean." It was an autobiographical homage to the loss of a girlfriend. Michaels's Top 40 follow-up, a cover version of the Motown standard, "Can I Get a Witness," peaked at #39 on Christmas Day of 1971, eight years to the week after Marvin Gaye's version peaked at #22. Billboard ranked "Do You Know What I Mean" as the No. 19 song for 1971.[4] Michaels recorded two more albums for A&M before signing a recording contract with Columbia Records in 1973. But his Columbia recordings failed to generate much interest, and Michaels had gone into semi-retirement from the music industry by the end of the decade. In 1991, Michaels obtained full rights in all of his A&M recordings from A&M, in settlement of disputes that had arisen from A&M granting licenses to Delicious Vinyl for the use of Michaels's recordings by means of digital sampling on several Young MC recordings. Once he had regained full ownership rights, Michaels granted licenses to Rhino Records and Shout Factory to release several "best of" albums over the years. In November 2015, Manifesto Records released his entire catalog of A&M albums in compact discs and in re-mastered digital form, as well as a vinyl release in February 2016. 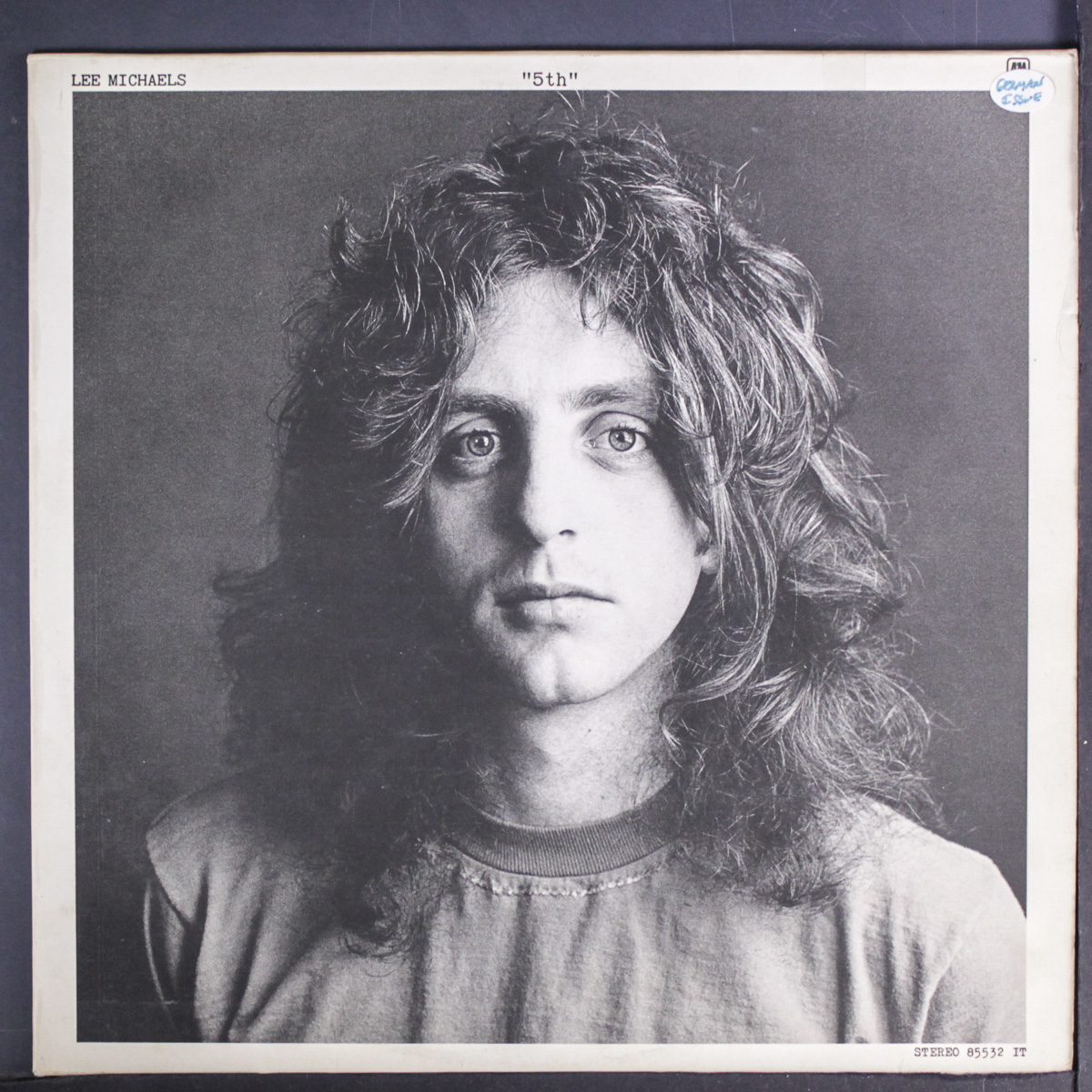