Prior to AC/DC, Air Supply, Men At Work and INXS, the Little River Band were Australia's most successful international Rock band.

The Little River Band evolved from an early 70s Australian group called "Mississippi", a band that achieved considerable status in its home country, with several industry awards and top-ten hits to their credit.

"Mississippi" later moved on to England, and the band's subsequent demise in the fiercely competitive circuit that left guitarist/vocalist Graham Goble, guitarist/vocalist Beeb Birtles and drummer Derek Pellicci, bummed, broke and ready to head back home, but not ready to give up. The answer, they concurred, was to find a good, strong front-man for the band, pull the pieces back together, and try it again. Fellow Aussie Glenn Shorrock was in London at the time, feeling nearly as exasperated with the 12-piece sympho-rock outfit he'd joined after a very successful career in Australia fronting the "Twilights" and "Axiom", both top rock groups of their day in Australia. Knowing Glenn's abilities as a writer, vocalist, and central figure of note, Goble, Birtles and Pellicci called on him to take up the new project under the guidance of manager Glen Wheatley, a former musician himself, whom they'd also hooked up with in London.

The band boasted years of experience and chose the "U.S. west coast harmony and guitar sound" as their major influence.

Their debut album met with considerable acclaim in Australia, including an award as "Album of the Year", bestowed by the Australian Record Industry Association. The self-titled album was later released in the states, where the opening track, "It's A Long Way There", moved steadily up the charts to become a national hit. The Little River Band's first American tour, in support of the album and single, brought pleasantly surprised fans to their feet in packed halls throughout the country.

In the States, the next Little River Band release, titled "Diamantina Cocktail", compiled material from their first two Australian LPs, and proved to be their commercial breakthrough, launching the single "Help Is On Its Way" into the Top 20.

Over the next two years, the band scored four Top Ten hits, "Reminiscing," "Lady," "Lonesome Loser" and "Cool Change" and earned platinum status with their fifth album, "First Under the Wire". The record was the last to feature McArdale, who subsequently gave away all of his money to move to Australia's Blue Mountains and undertake a three-year Bible study retreat. He was replaced by bassist Wayne Nelson in the wake of the release of 1980's live set called "Backstage Pass".

The legendary Beatles producer, George Martin produced the Little River Band's next effort, 1981's "Time Exposure", scoring another pair of Top Ten smashes with "Take It Easy on Me" and "Night Owls".

Two more singles, "Man On Your Mind," and "The Other Guy" were also a successful. However, after that, the group quickly began to fall apart. First, Briggs exited, to be replaced by guitarist Steve Housden, then Shorrock left to mount a solo career. With new vocalist Jon Farnham, Little River Band produced 1983's "The Net", but without Shorrock's familiar vocals, it failed to match the popularity of the albums which preceded it.

On 1985's "Playing to Win", their roster fluctuated yet again, with drummer Steven Prestwich replacing Pellicci as well as keyboardist David Hirschfelder also signing on. After 1986's "No Reins", Farnham left Little River Band and went solo again (recording Australia's best-selling single ever, "You're The Voice"). Hirschfelder and Prestwich also left just as Glen Shorrock returned and the new band soon had another major hit with "Love Is Bridge".

With the release of the last studio recordings on their 1990 album "Get Lucky" followed in 1991 by "Worldwide Love", it was obvious, Little River Band had run out of steam. Founder members Birtles and Goble had left the group. Peter Beckett from "Player" joined them, touring the States several times.

The revolving stage door kept spinning and in 1996, Shorrock and long-time bassist Wayne Nelson also left Little River Band. A new lead singer, Steve Wade, signed on, but he dropped out in 1999. Wayne Nelson then returned to the group as lead singer.

For the new millennium, The Little River Band, consisting of Stephen Housden: lead guitar, Wayne Nelson: bass and lead vocals, Greg Hind: guitar and vocals, Kevin Murphy: drums and vocals, Glenn Reither: keyboards and sax, released a new CD called "Where We Started From". The Little River Band once again enjoyed a modest degree of success, with healthy record sales, sell-out live appearances, and considerable media attention. In May, 2001 the Australasian Performing Right Association, as part of its 75th Anniversary celebrations, named "Cool Change" as one of the Top 30 Australian songs of all time.

Birtles, Goble, Pellicci, Shorrock, Briggs and McArdle, were inducted into the Australian Recording Industry Association Hall of Fame at the 18th Annual ARIA Music Awards of 2004. Unfortunately, guitarist Stephen Housden, who joined the band in August 1981 and left in 2006, ended up owning the rights to the name Little River Band, and has prevented Birtles, Shorrock and Goble from using any reference to their past musical history. The current version of Little River Band was still touring in 2012, with only Wayne Nelson left over from any hit making line-up. 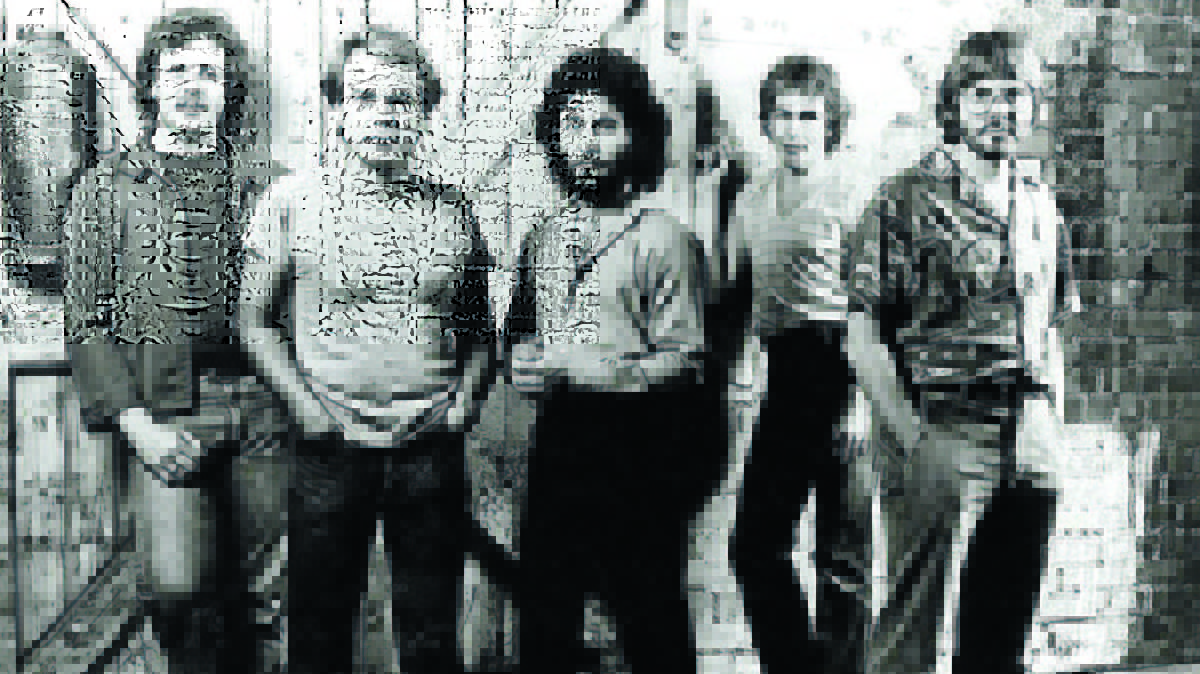