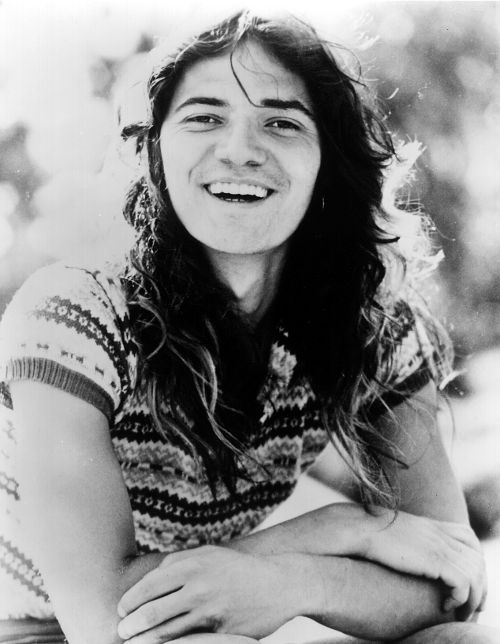 Tommy Bolin was born in 1951 in Sioux City, Iowa USA. He was first a drummer, then he switched to guitar at the age of 13. After playing in local Sioux City bands he moved to Denver.

In 1968 he toured in Lonnie Mack's band, and later joined Zephyr, who released two albums with Tommy : 1969 "Zephyr" and 1971 "Going Back To Colorado", the later being produced and engineered by Eddie Kramer (Jimi Hendrix Experience) and recorded at the Electric Lady Studios in NYC. In 1972 at the age of 20, Tommy formed the fusion jazz-rock-blues band Energy.

Billy Cobham was inspired by Tommy's guitar playing in Zephyr and Energy, and invited him on Cobham's legendary solo 1973 debut "Spectrum". Tommy traded blistering solos with Jan Hammer on Mini Moog, and the rest is history. (Ed note, Gerry Joe Weise has a fiery jazzy-blues-rock rendition of Spectrum's "Stratus" as a Tommy Bolin tribute on his 1994 "Live In Paris" release).

In 1973 Tommy replaced Domenic Troiano in the James Gang and released "Bang !" that year, and "Miami" in 1974. He then played studio sessions for Canadian band Moxy, he was featured on Alphonse Mouzon's 1975 "Mind Transplant", and toured with Carmin Appice.

In 1975 Tommy released his famous solo debut album "Teaser" on Nemperor Records, he replaced Ritchie Blackmore in Deep Purple, recording with them "Come Taste The Band", and then he embarked on a world tour with Deep Purple, (where they ended up playing the Hordern Pavillon in Sydney. Gerry Joe Weise says "Tommy Bolin was in excellent form, he played outstanding guitar solos, and sang "Wild Dogs" with all his heart"; Weise still remembers "the unbelievable presence Tommy Bolin had on stage".)

In 1976 Bolin's tour for Private Eyes was his last concert date. He opened for Peter Frampton and Jeff Beck. In his final show, he opened for Beck on December 3, 1976 in Miami, and encored with a rendition of "Post Toastee." He also posed for his last photo, sitting backstage with Jeff Beck after the show, which appeared in Rolling Stone.

The article in Rolling Stone stated, "Just before Bolin's final concert, Jon Marlowe of The Miami News, after an interview with the guitarist, told him, "Take care of yourself," to which Tommy replied,

"I've been taking care of myself my whole life. Don't worry about me. I'm going to be around for a long time."

Hours later, Bolin died from an overdose of heroin and other substances, including alcohol, cocaine and barbiturates. Tommy Bolin was only 25.

He is buried in Calvary Cemetery, Sioux City, Iowa. 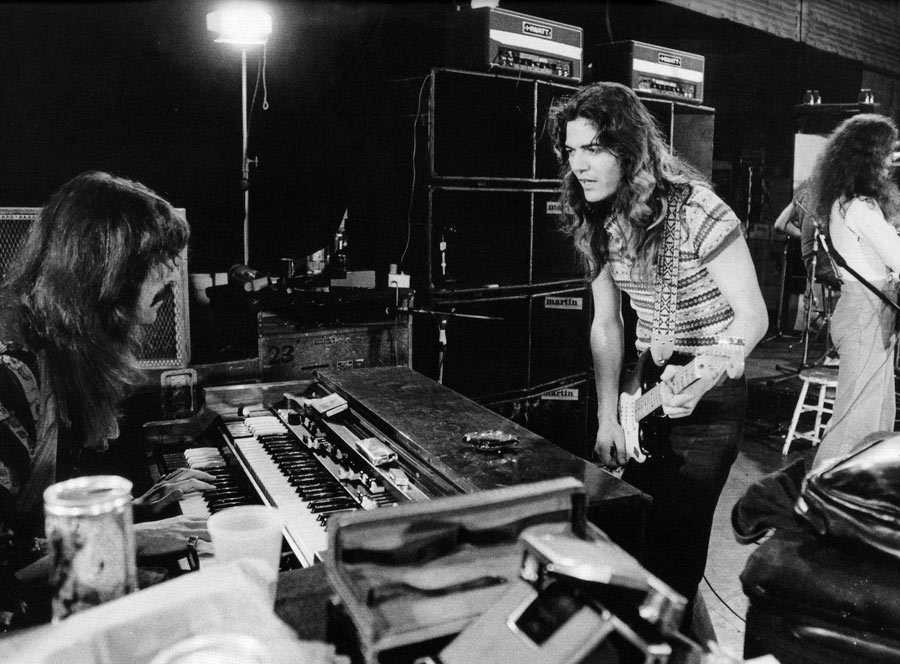 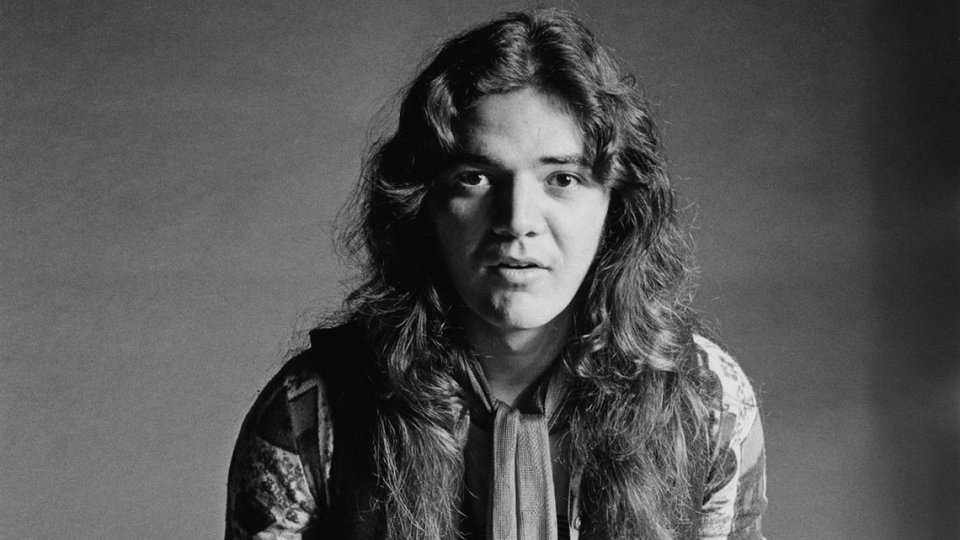